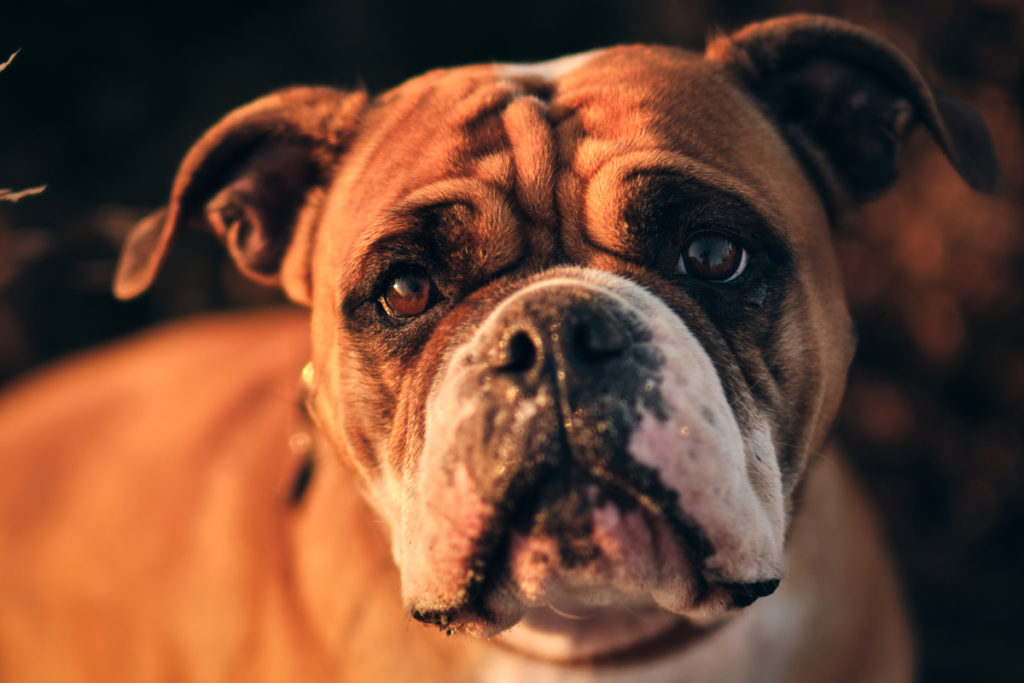 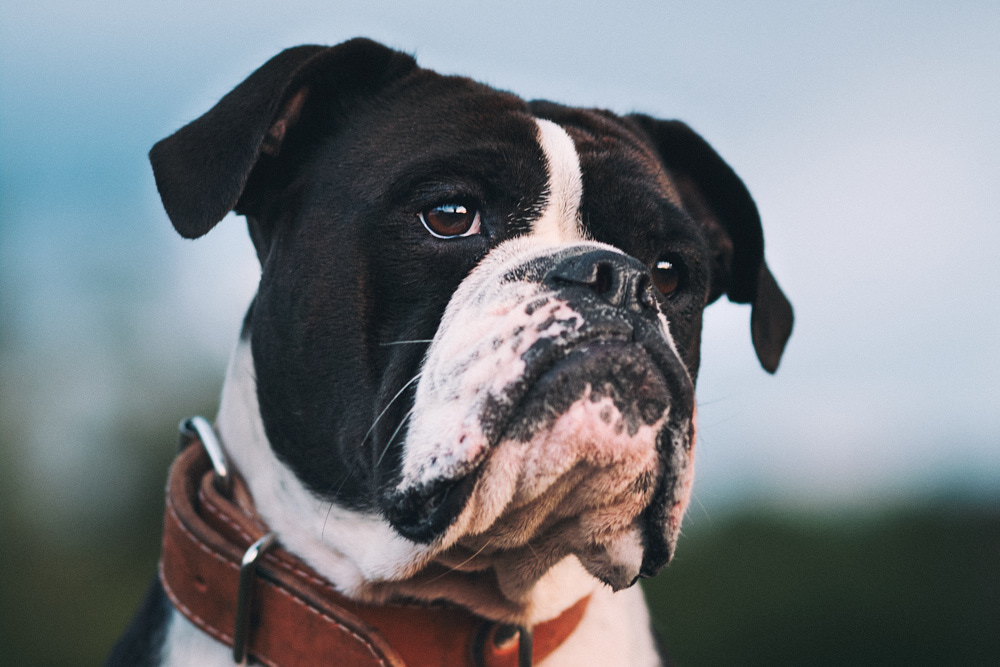 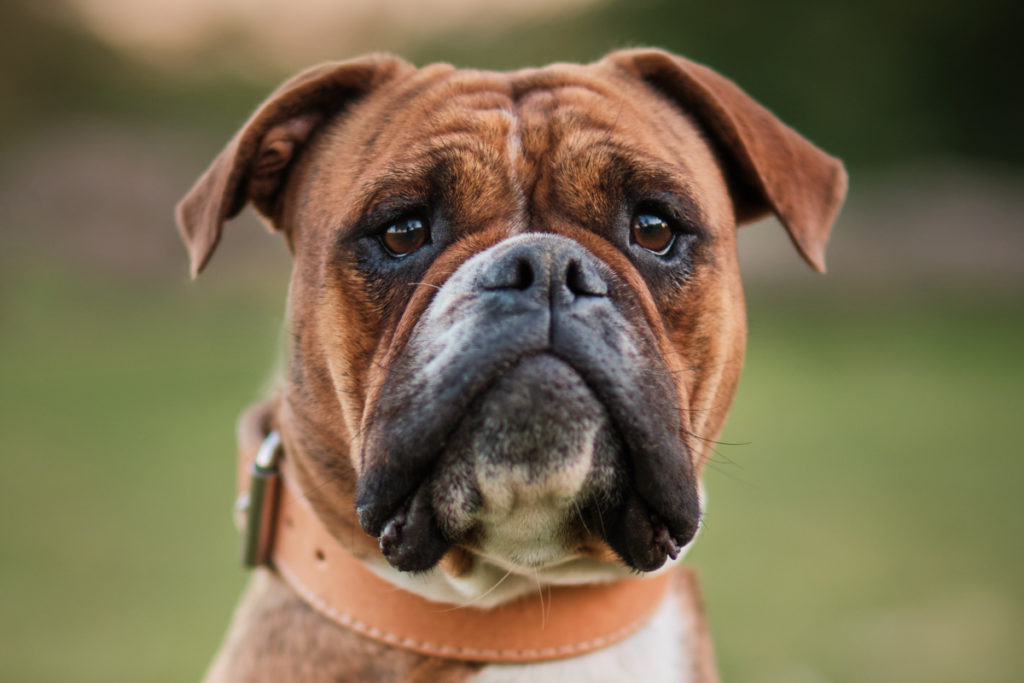 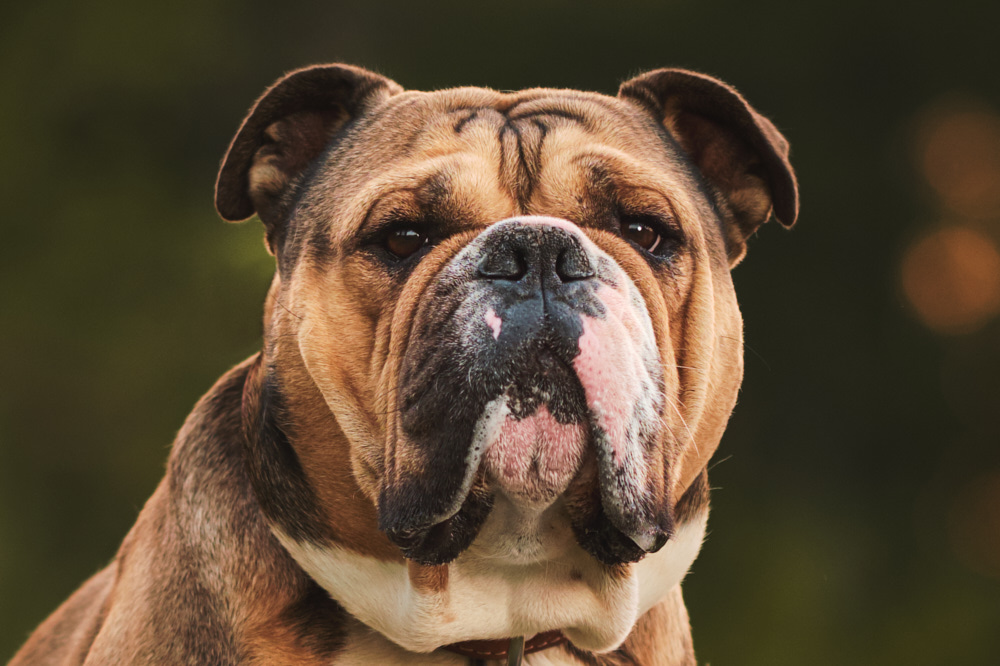 Hugo was our first Continental Bulldog, with whom we discovered what it’s like to have a really stubborn dog. We brought Debi and Matilda home shortly after each other, when Hugo was still actually a puppy. He was just a little over one year old. Debi and Matilda come from Germany, each from a different kennel. We already knew that we wanted them as friends, but that we would also like to establish our own Continental Bulldog kennel. So we chose both females mainly according to their parents’ health. And we were very lucky, we got really excellent health results for both girls, which is the most important thing for breeders and especially for puppies.

Both Debi and Matilda already had their own litter of puppies, Debi is the mother of litter A and litter C, Matilda is the mother of litter B and litter D. The fathers of both litters are beautiful, friendly and especially healthy stud dogs living with their families in Switzerland. From the puppies of litter B we kept the female Kaia, that became our fourth dog. And at the same time we can proudly state that Kaia is the first real Crazy Eye Bulls Continental Bulldog at our home. 🙂